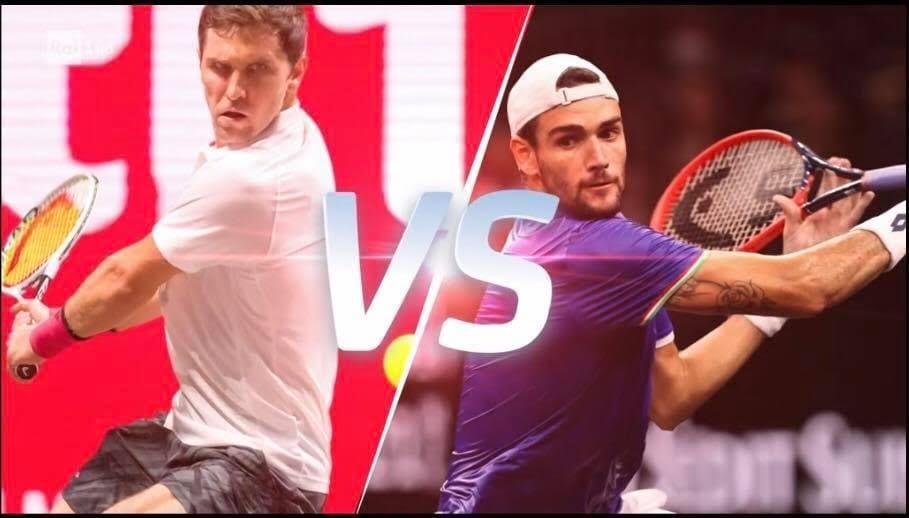 ”
The Korean Broadcasting System (KBS) is the largest of South Korea’s three public broadcasters, which include the Educational Broadcasting System (EBS) and Munhwa Broadcasting Corporation (MBC). KBS was founded in 1927, and operates radio, television and online services. It’s trust from the public is high, and it was ranked the second most trusted media outlet in South Korea in 2019.

The broadcaster’s main revenue comes from a licence fee, which is set at 2,500 won (€1.85) per month and levied alongside an electricity fee, giving it a high collection rate. In 2017, around 45% of KBS’ revenue came from the licence fee, with another 25% from commercial advertisement sales. “