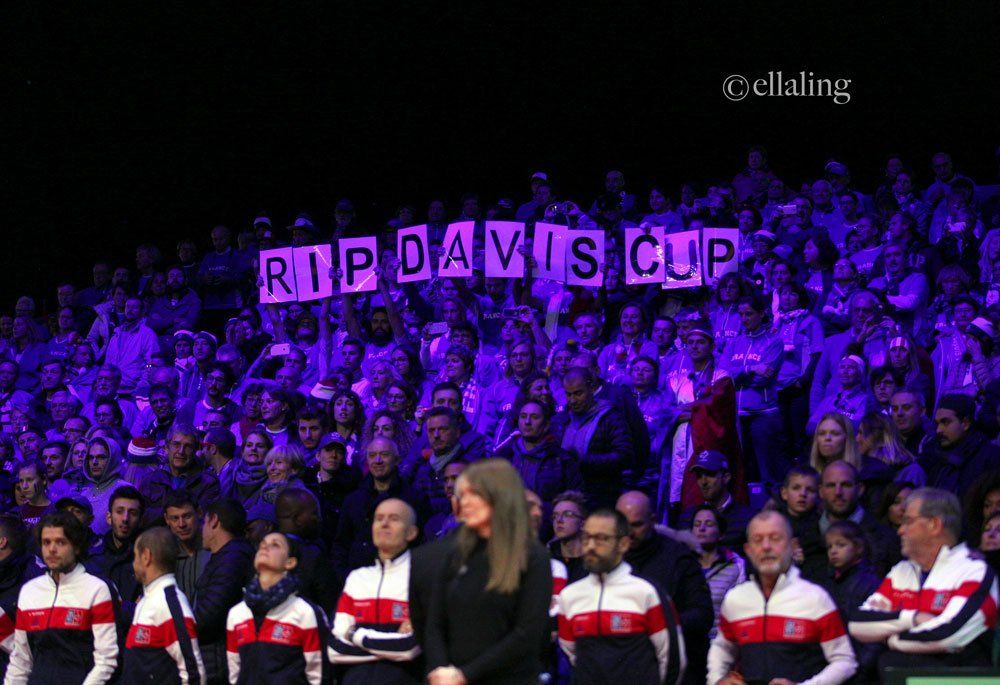 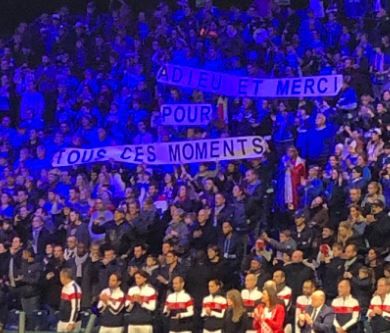 Noah DURISSIMO in conferenza stampa
“When people tell us it’s still going to be the Davis Cup, they are lying. I will tell them ‘you are liars’,” an emotional Noah told reporters.
“We talk about money but how much is it worth for the ballboy, who is from here, to shake the hand of Lucas Pouille and have a picture with him?” Noah told reporters.

“So why don’t people tell the truth? It will never be the same. With all due respect, I really hope they don’t (continue to) call it the Davis Cup because this is not the Davis Cup.

“It was a message that I wanted to send him directly. I think he received it well,” he told reporters, while his partner Pierre-Hugues Herbert said it had been a sad day.