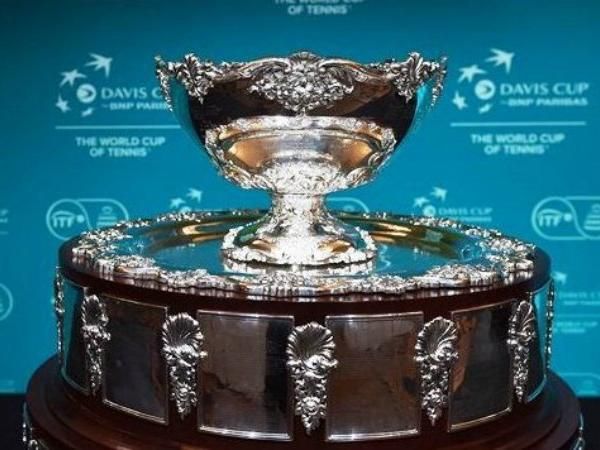 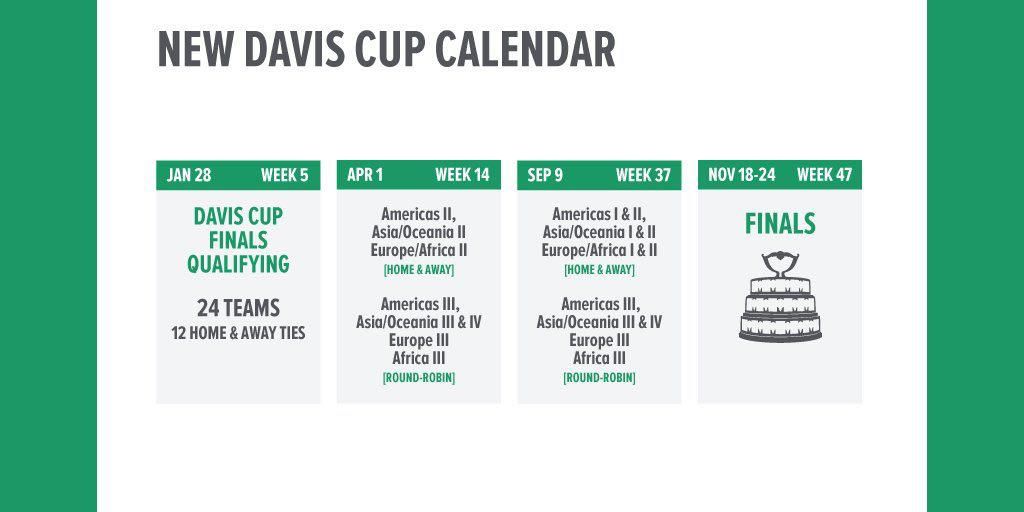 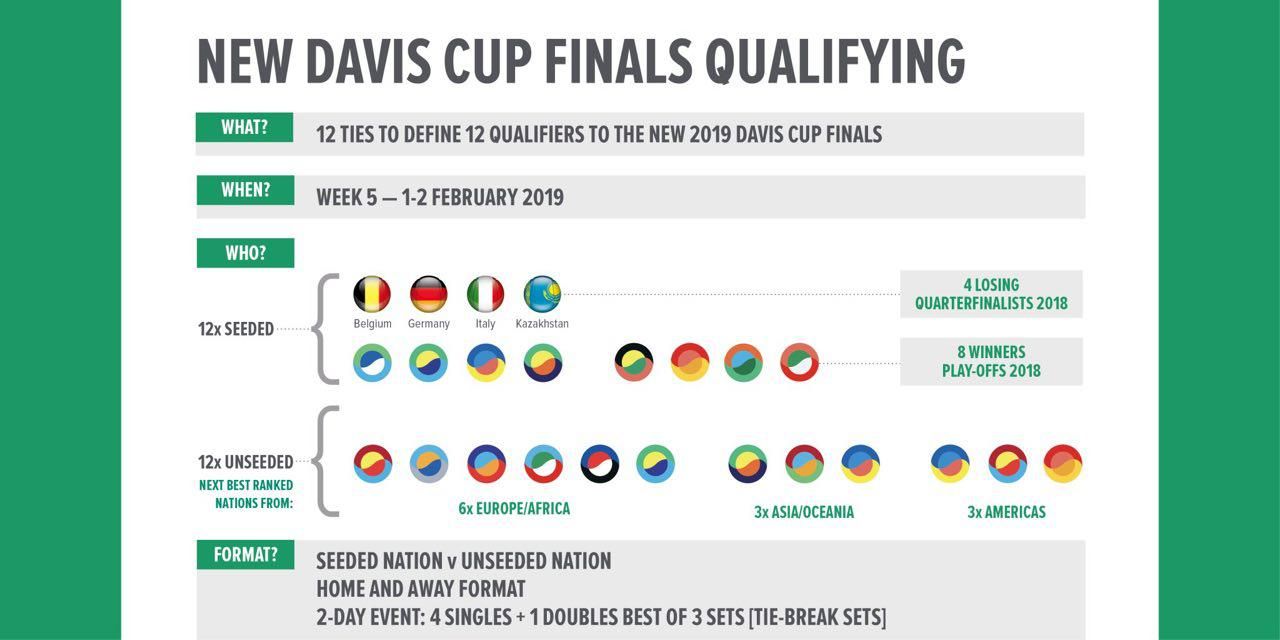 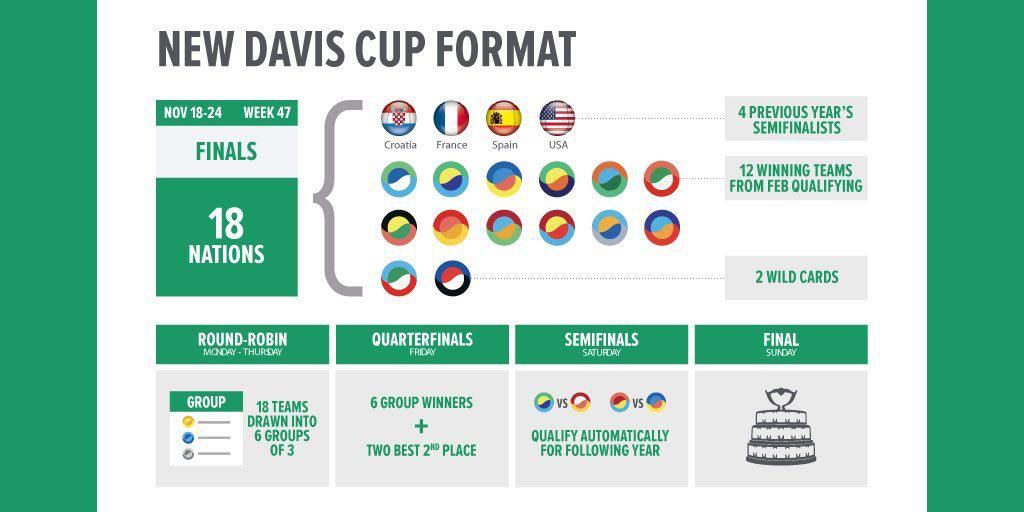 In the weekend tie (as the best-of-five matchups are called in Davis Cup parlance), the U.S. and Sweden were even at 2-2 when McEnroe and Wilander — who would go on to win seven Majors — took to the court in St. Louis’ Checkerdome.

Six hours and 32 minutes later, the match was over.

“I remember at the end I fell into [U.S. Captain] Arthur Ashe’s arms,” McEnroe recalled while commentating for ESPN at Wimbledon last week.

“I had just lost to Jimmy Connors in the Final at Wimbledon, so this was a nice way to get over that disappointing result.”

The match proved too long for the fans, if not the combatants.

“I remember thinking near the end ‘If this match is so great, why are most of the people gone?,’ he says.

The venerable Cliff Drysdale, then and now the familiar voice on ESPN’s tennis productions, thinks he knows where the people went.

“People went out for dinner and when they came back they couldn’t believe the match was still going on,” he said while working at Wimbledon. “It was great drama.”

From there, McEnroe — who was an avid Davis Cup participant throughout his career — and the U.S. team went on to win the 1982 title, defeating Australia in the semis and France in the finals.

Including the day’s other match, the nine-hour, 17-minute telecast was the longest live sports telecast on national television to that point. And it’s one of many great tennis moments ESPN has provided fans for 32 years….. questa per me era la COPPA DAVIS