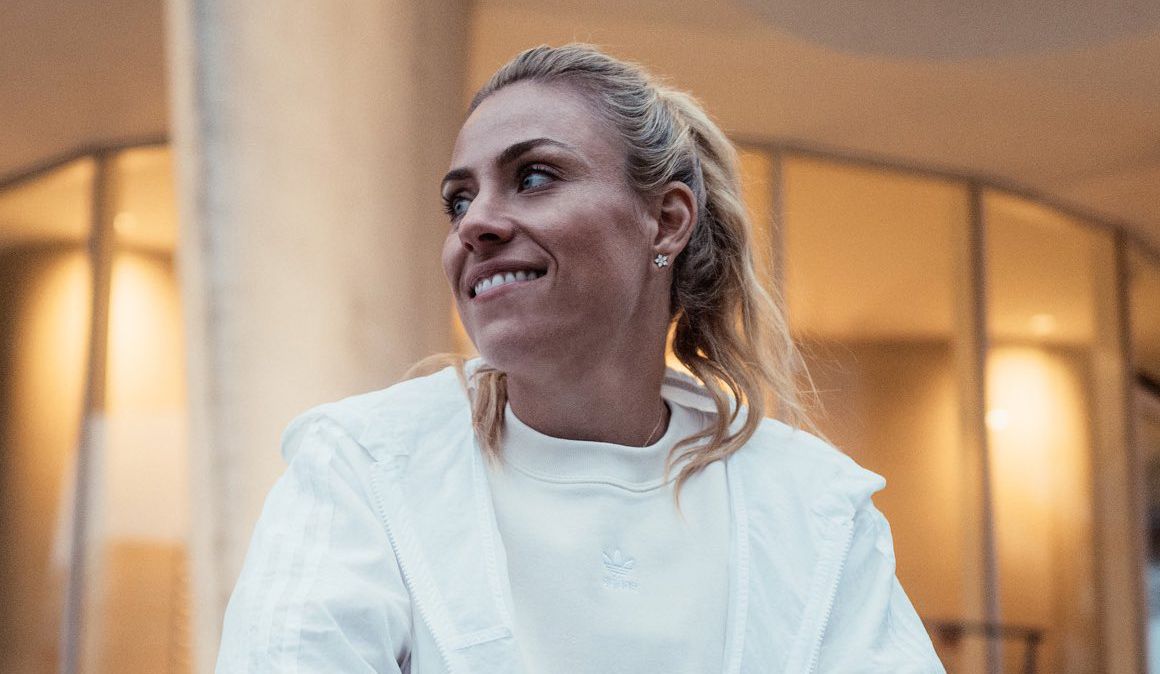 I really wanted to play the @usopen but eventually I decided that two against one just isn‘t a fair competition ❤️ pic.twitter.com/Y6rRYOIUDR

Who Is Franco Bianco? Angelique Kerber And Partner Are Pregnant

Angelique Kerber’s partner, Franco Bianco, is also the father of their child together.

In addition to this, the famous German tennis player had known him for many years. They have known one other for a long time and have developed a strong friendship. And as time went on, the friendship developed into love, and the couple’s happiness knew no bounds beyond that point.

There was one instance in 2018 in which Bianco was noticed on Kerber’s social media account. Since the summer of 2021, he has been a consistent spectator at her matches, where he cheers her on from the stands. It’s possible that they’ve been dating since that time.

But in January of this year, the two were seen for the first time in public in Melbourne for the very first time. It was at that time when the former world number one confirmed that they were dating.

When it comes to other aspects of her life, though, Angelique follows a more traditional approach.

It is expected that Franco Bianco and Angelique Kerber will soon become parents for the first time. Is There a Wedding Ring?

Together with her partner, Franco Bianco, Angelique Kerber will soon become a mother for the first time.

It has been stated that the couple has been going out for more than a year, but they have not yet tied the knot. Before they started calling themselves anything else, they were great friends with one another and had known one other for a number of years.